I enjoy interdisciplinary research and statistical consulting in a wide range of application fields that include biology, linguistics, infectious disease spreading, genetic epidemiology, transportation science, and medicine. Here, some of the projects are described in more detail. 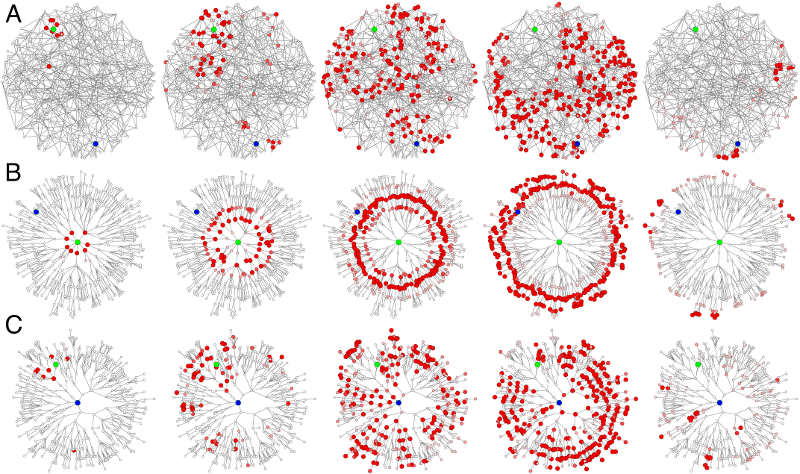 The key challenge during food-borne disease outbreaks, e.g. the 2011 EHEC/HUS outbreak in Germany, is the design of efficient mitigation strategies based on a timely identification of the outbreak’s spatial origin.
more 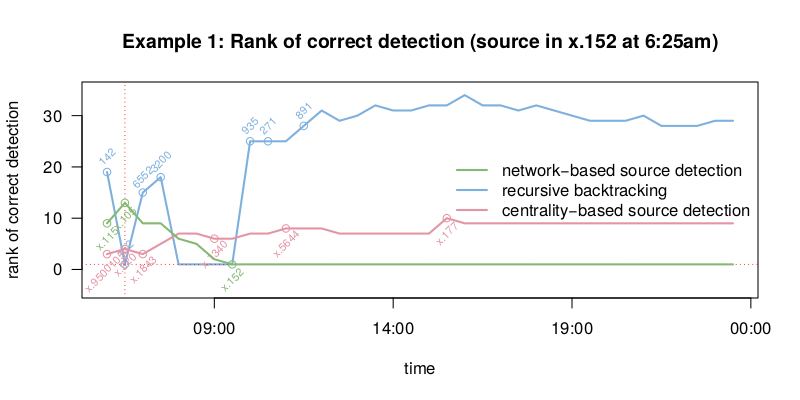 Delays in public transportation networks, such as railway systems, are not only an inconvenience for passengers, but are also a significant economic burden for the system operator. For instance, between April 2012 and March 2013, 20.4% of the German long-distance high-speed trains were more than five minutes delayed.
more 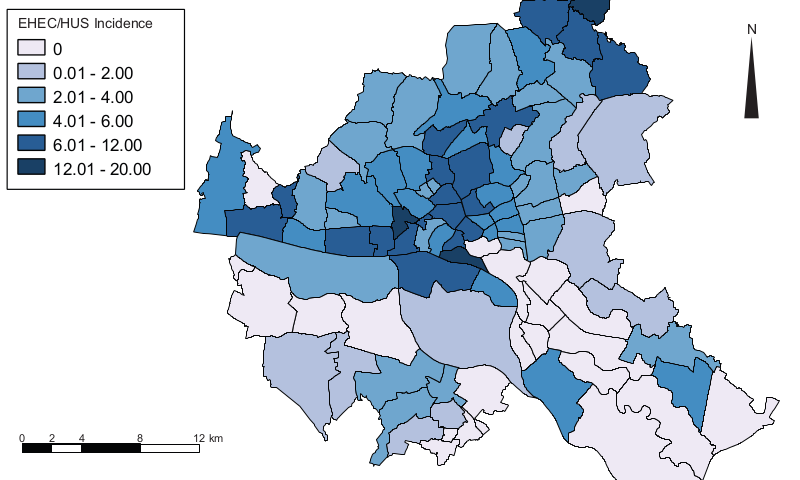 In 2011, a large outbreak of entero-hemorrhagic E. coli (EHEC) and hemolytic uremic syndrome (HUS) occurred in Germany. The City of Hamburg was the first focus of the epidemic and had the highest incidences among all sixteen German Federal States. This projects analyses the epidemiological characteristics of the Hamburg notification data
more 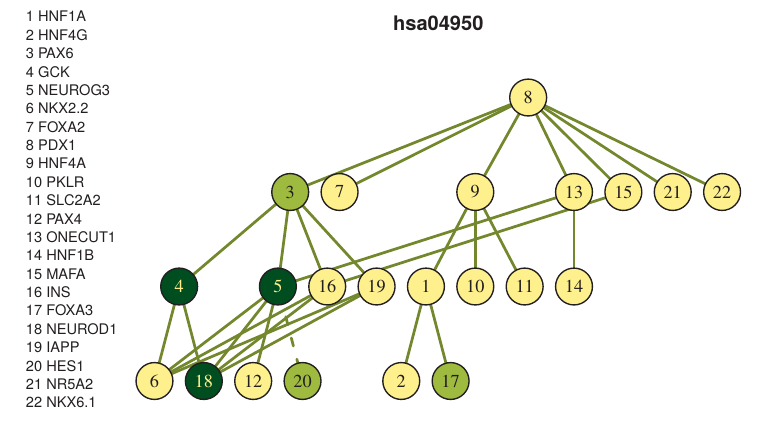 Network-based kernel for the analysis of genome-wide association studies

The analysis of genome-wide association studies is the standard tool to identify a genetic causes of chronic diseases. In this project, a network-based kernel was developed that converts the genomic information of two individuals into a quantitative value reflecting their genetic similarity.
more 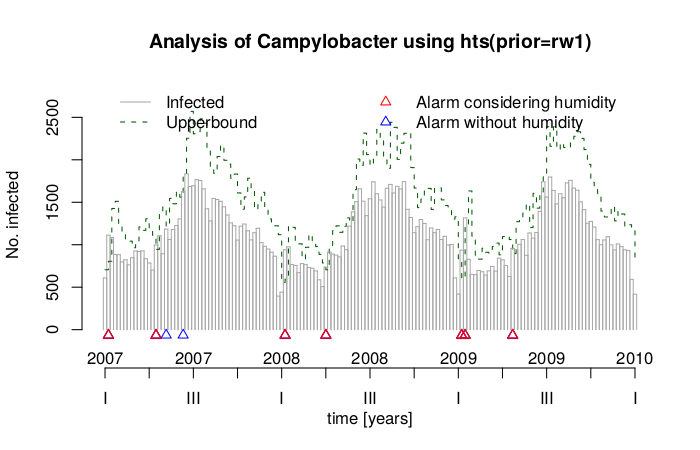 In contrast to the determination of the age of an excavated skeleton, e.g. using radio-carbon method, it is rather difficult to predict which age a person reached at their death. This is a key question for further research in prehistorical anthropology. Therefore, the goal of this project was the construction of a prediction model for age at the time of death.
more